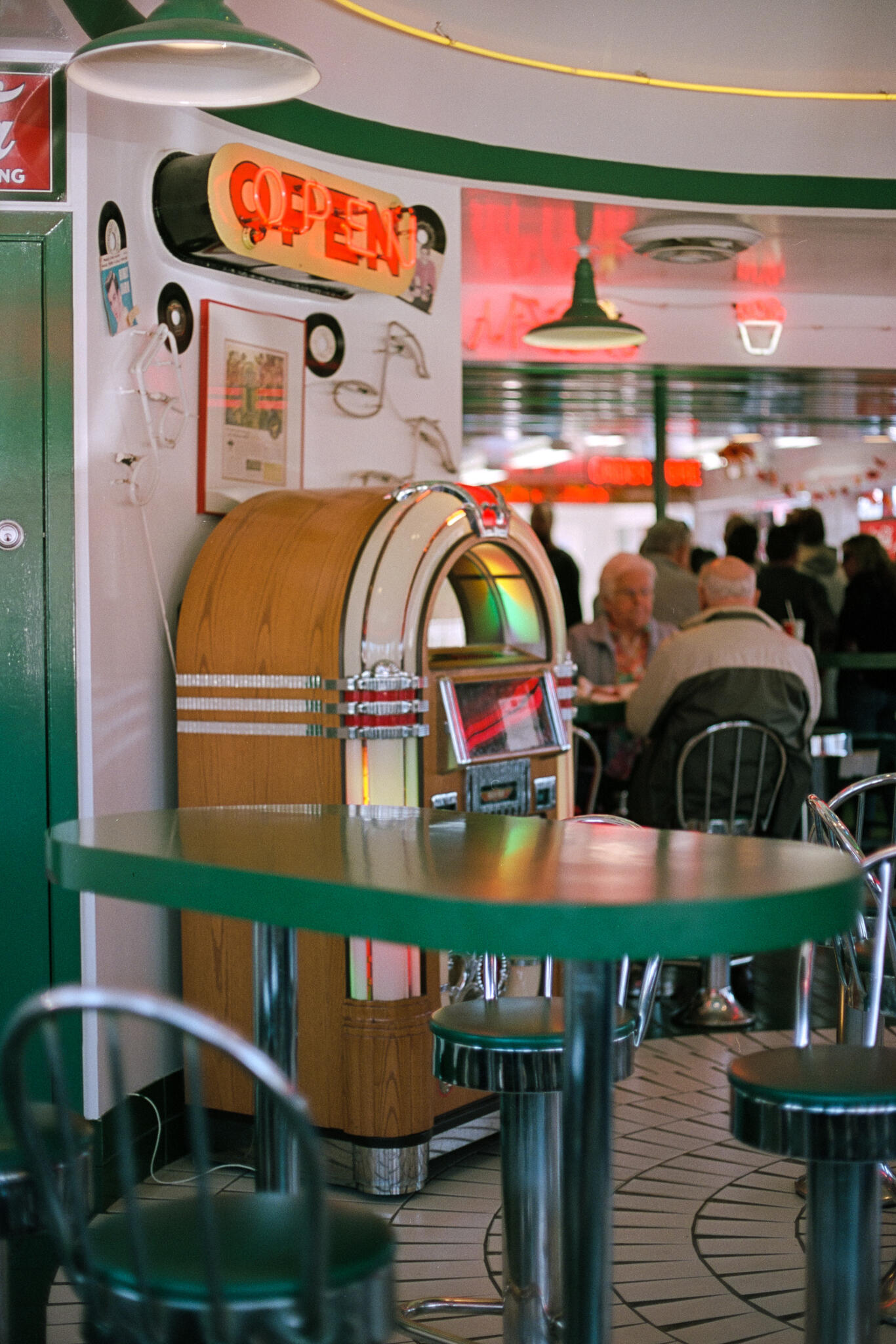 Quite a few months back I pre-ordered Santacolor 100: a somewhat hard-to-find Kodak aerial surveillance film being re-spooled and sold by Santa Film. It was supposed to anrive in December 2022 and actually got to me a few months ahead of schedule, which was an awesome surprise.

Anyway, I finally shot and processed my first roll, and I have to say, the results are stunning! I really love the bold but somewhat neutral colours I got with it, as well as the super-fine grain. Santa Film also states that it can be pushed all the way to 800 somewhat reliably, so I can’t wait to put that claim to the test soon.

I took the following photos in Bedford, NS after missing a bus home and needing to kill an hour 😅.