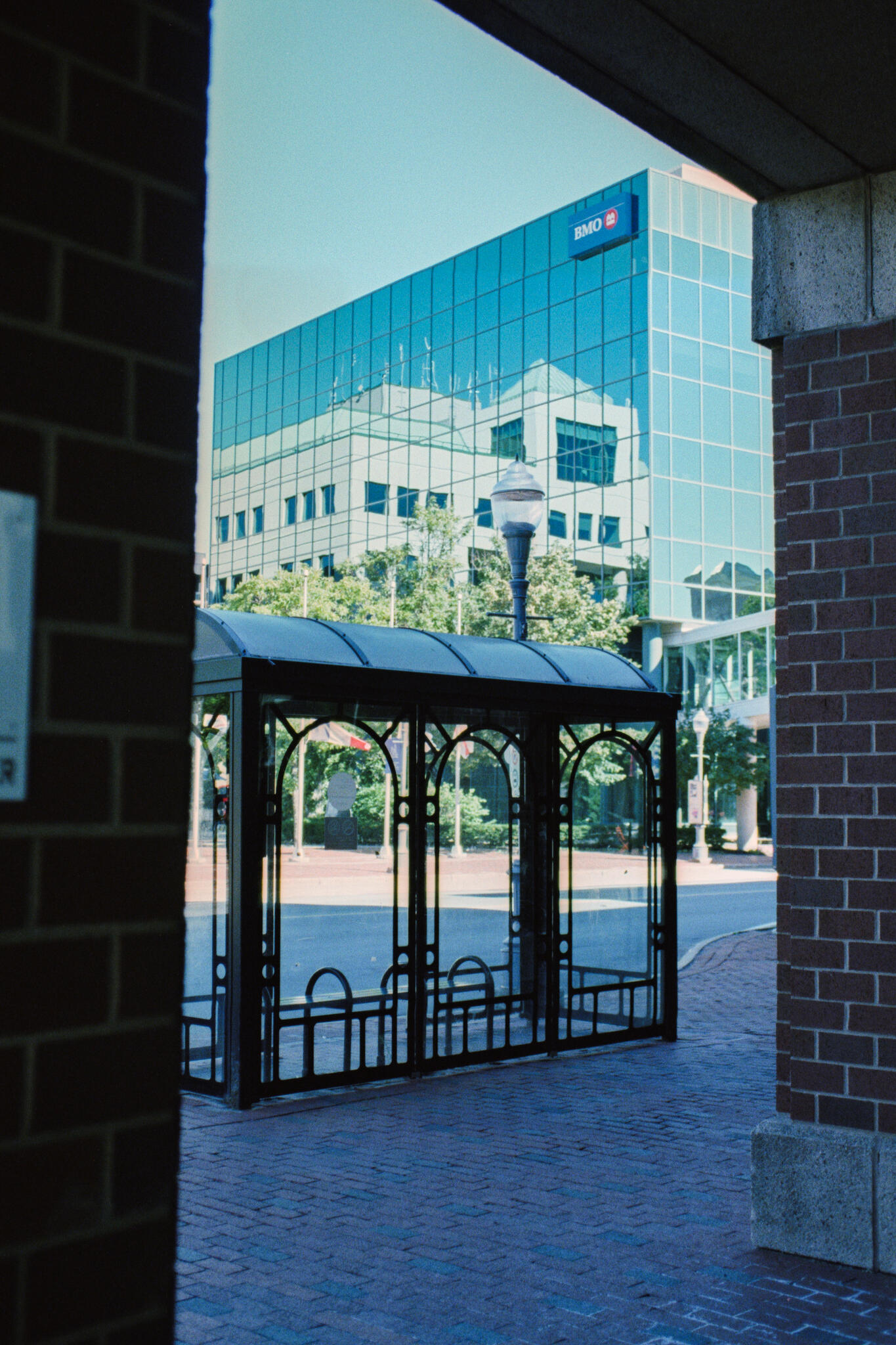 I recently visited Moncton New Brunswick for a friend’s wedding, and of course I shot some film there as well. In the end I shot 2-and-a-half-ish rolls, including a roll of fomapan 200 and this roll of cross processed Ektachrome—which just means I developed it in the wrong chemistry. In this case I processed it in C41, instead of the regular E6 chemistry typically used to develop slide film.

This was not my first time “cross processing film”, but it certainly gave some the meets results I’ve seen with the technique! I love the super rich blues and the punchy contrast. It’s definitely something I’ll be doing again soon!