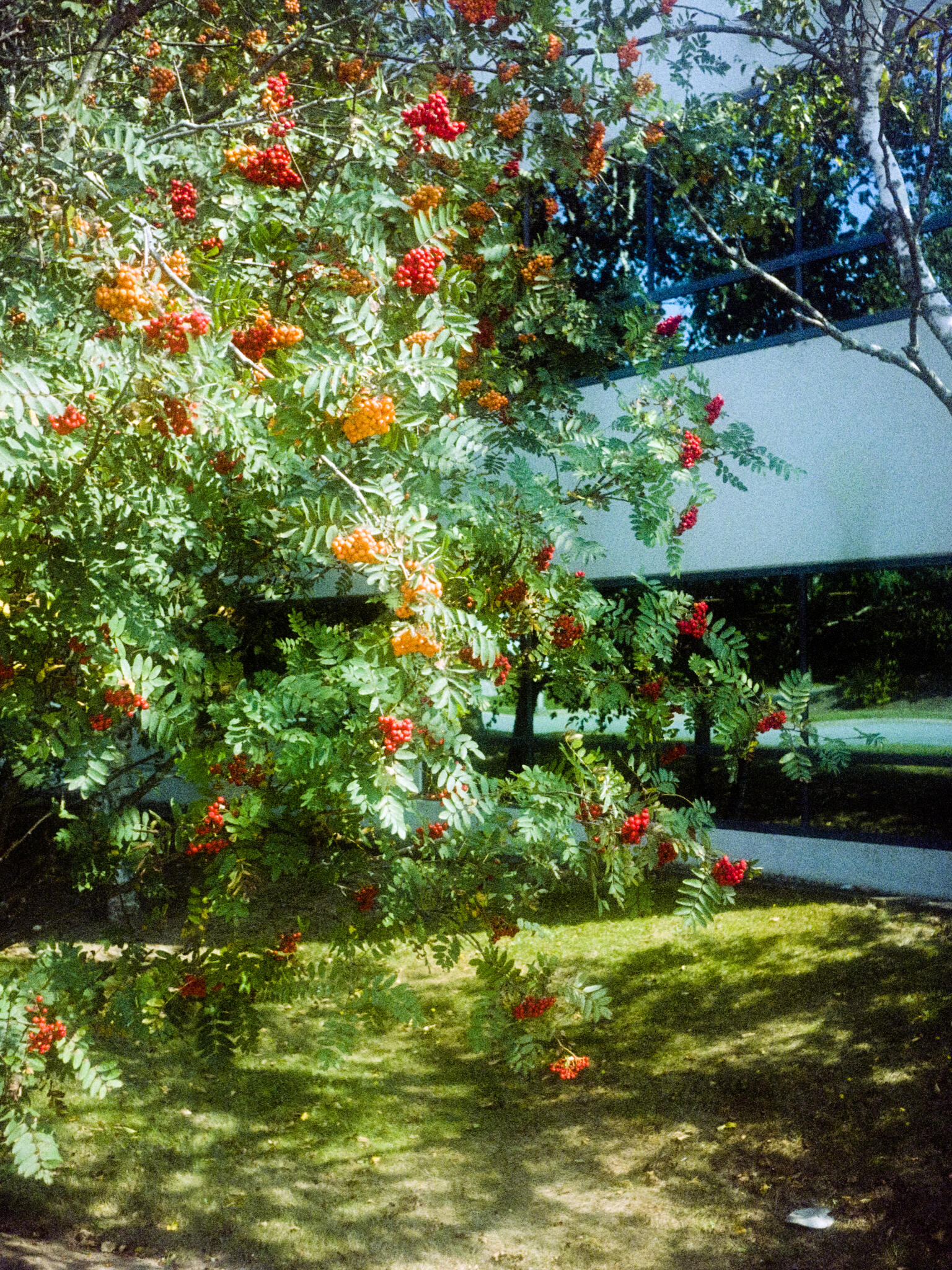 I was given this roll of expired kodak portra 160NC by a friend who I swapped some film with (shoutout to @polansky.photo). The weird thing about this roll, aside from it being expired of course, is that it had only 8 exposures. 36, 24, or even 12 I see regularly, but 8? I’ve never seen that before! Since it was a cool film, I decided to squeeze some extra shots out of it using my half-frame Olympus Pen-EE camera. What I didn’t know at the time was that there turns out to be some haze/fungus/fogging in the lens, so the pictures definitely came out less clear than I’d hoped. That said, it did create a pretty dreamy effect, so it’s not all bad!