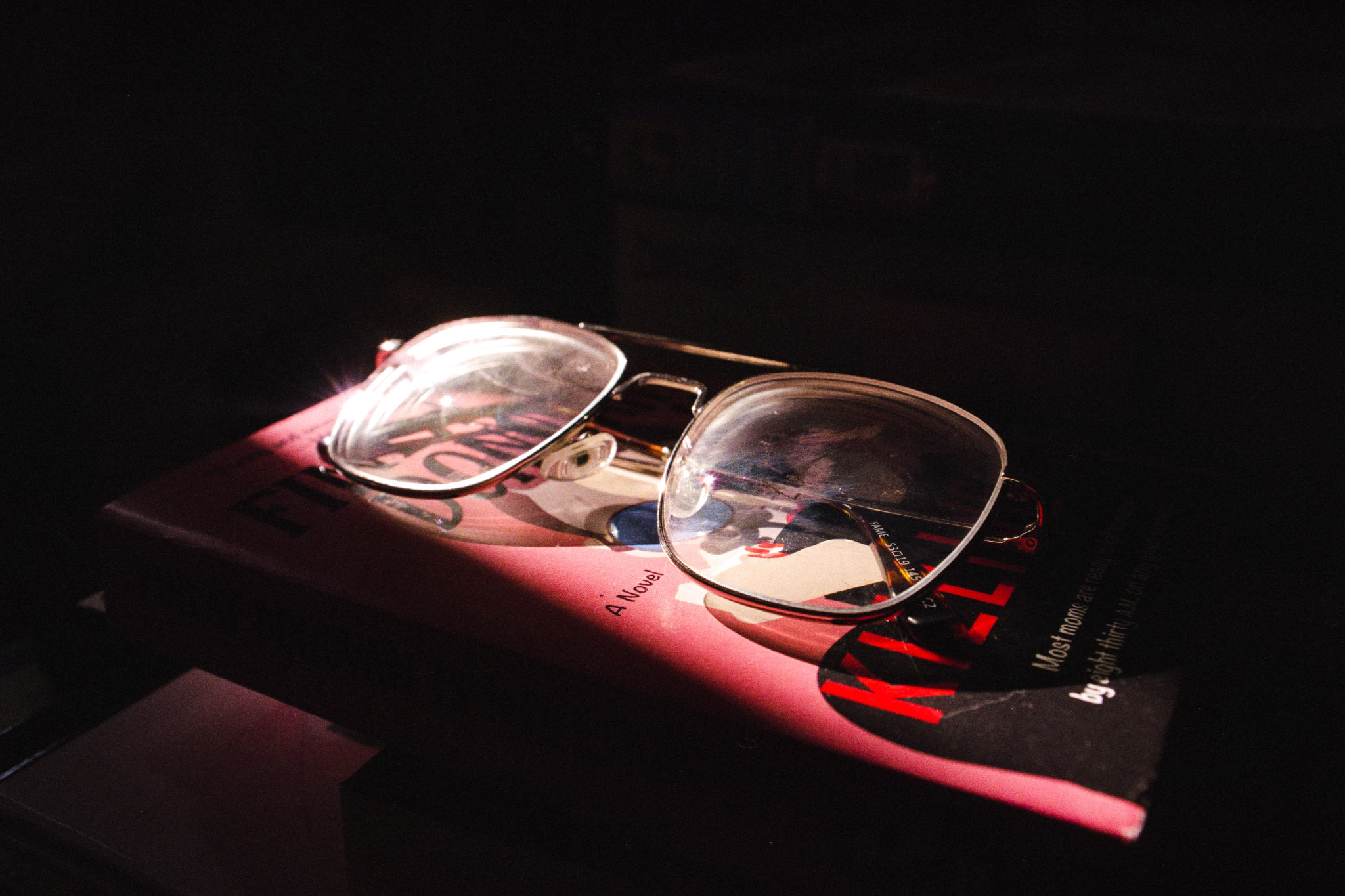 Today I have something a little bit different for you—a cautionary tale of sorts:

I was recently shooting a roll of Fuji Superia 200 that I planned on pushing one stop, and something horrible happened… I forgot there was film in my camera and opened the back 😭. Even worse was that I was approaching the end of the roll, so barely anything was still in the canister where it would be shielded from the light. This isn’t the first time I’ve done this, and I’m sure it won’t be the last, but it is one of the worst feelings ever when it comes to things going wrong with film. Such a dumb mistake!

Anyway, after cussing myself out sufficiently, I decided to process the roll anyway and managed to get a few good frames. All things considered, I’m pretty happy with how the roll ended up.